Happy National Spaghetti Day! Lovers of pasta unite for a day of celebration for the skinny noodles that have been, for many of us, a favorite meal since childhood. Spaghetti is one of the rare foods that I can eat cold or hot, and it always seems better the second day.

To celebrate the day, I wanted to make a recipe I haven’t tried before, and a quick search returned Vegan Bolognese with Impossible Meat by The Carrot Underground. The recipe is hearty and delicious. Don’t miss a step or overthink the ingredients! Two cups per veggie may seem like a lot, but it is well worth it. The addition of the veggie stock adds a layer of depth to the flavor, and I substituted red wine vinegar for the red wine. If you don’t like Impossible Meat, substitute it with TVP or another tasty option. This is a fulfilling recipe for your weekly table, and it will certainly score at any potluck event. Everyone will walk away with a content belly.

Additionally, this makes a great meal for those Meatless Mondays you may be testing out or the addition you need for your #Veganuary journey!

I made a video while I cooked, and I hope you’ll check out The Carrot Underground, as it is a fantastic spot for vegan recipes. Thanks for the wonderful recipe, Connie!

I am not affiliated with The Carrot Underground. I simply think they deserve a shout out for their great information!

Check out the products I used below!

Some links on my site are part of affiliate programs, and if you click on them or make a purchase from the link, I may make a few pennies, but that will never come at an additional cost to you!

I don’t know about you, but right now, I’m making soups, chili, and lots of cozy foods that make me feel warm from my soul to my toes. Do you have a favorite recipe that you pull out at this time of year? I recently roasted a large amount of squash, put in the fridge and then pulled it out the next night to use as a base for some soup. I’ve never tried it before, but it is now a favorite and will be a part of my recipe collection! I’ve searched for some great books to help you get ready for the season of cozy foods. Let me know your favorite #vegan recipes!

Don’t forget the free downloadable book links at the bottom! You can lend them to anyone you wish!

Free Books (at time of posting)

Some links on my site are part of affiliate programs, and if you click on them or make a purchase from the link, I may make a few pennies. As an Amazon Associate, I earn from qualifying purchases. 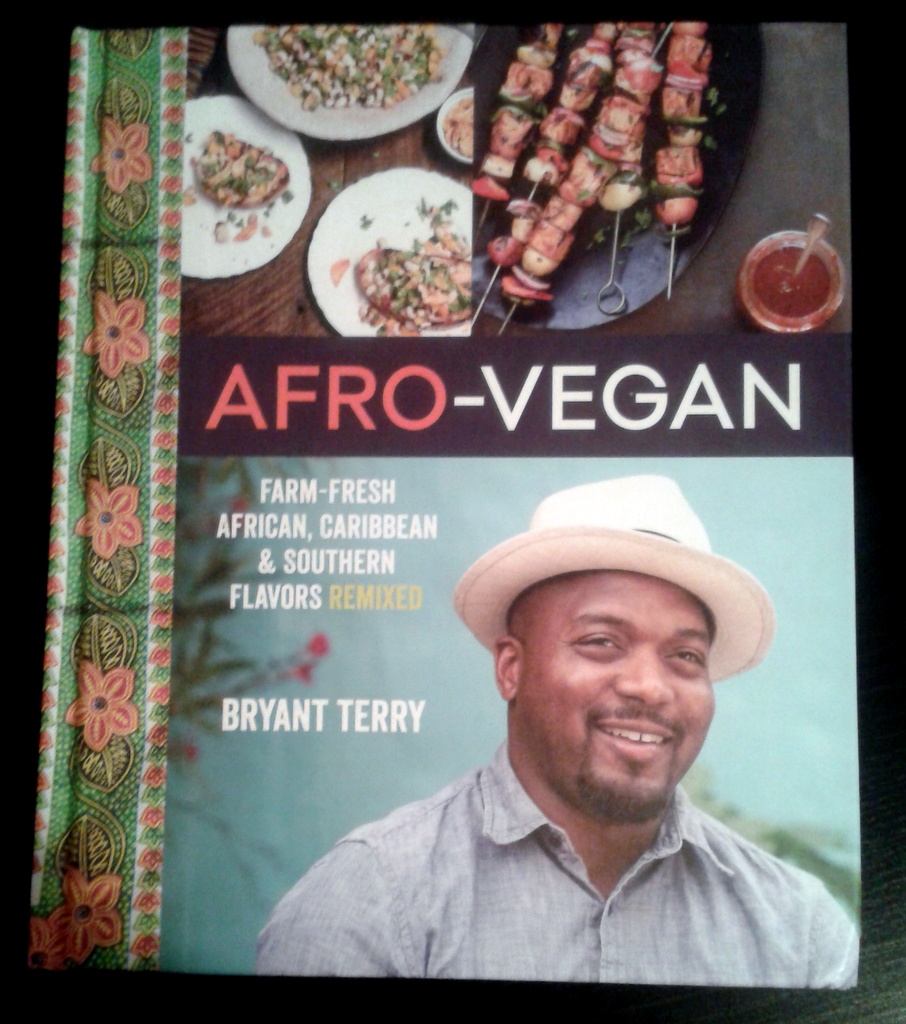