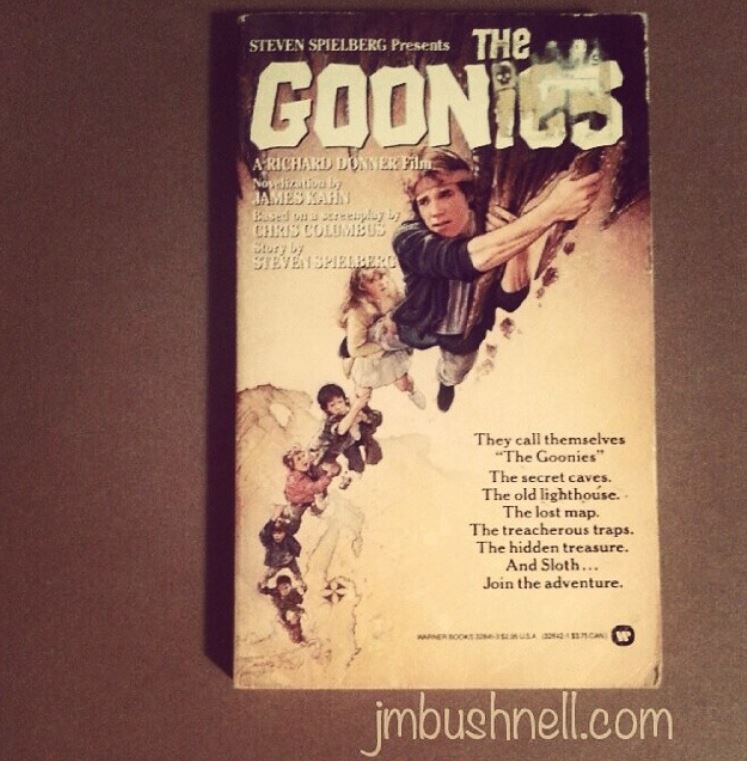 Categories: Fun Stuff, Getting to Know Me, Personal Essays, Reading List
Tags: alcott, armstrong, berube, book covers, book lover, books, kelley armstrong, masters, my bookshelf, reading, sea of shadows, the goonies
Get Social With Me!
Subscribe to Blog via Email
Don’t Miss A Word…
Sign up for my "Official" newsletter. I don't always send out a newsletter, but when I do... you won't want to miss it. Sign up!
Purchase Manual Exposure